Blog
You are here: Home1 / Blog2 / Music3 / The Birth of Detroit Techno 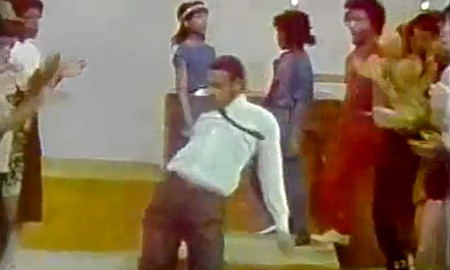 Dancing to the first ever Detroit techno record, released in 1981, Sharevari by ANUMBEROFNAMES, at this show from the 80s called The Scene.
The track is recently covered by the Detroit garage rock band The Dirtbombs, plugged by The Beastie Boys on Facebook.
Whatever – now shut up and listen, look…and dance. Share. Vari. 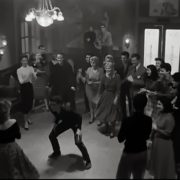 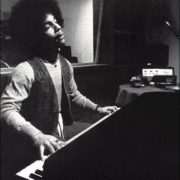