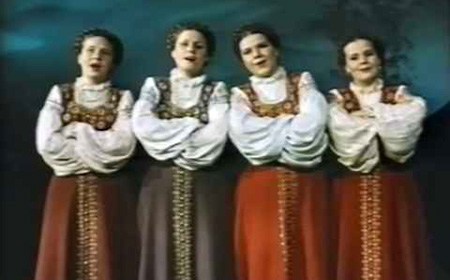 One time on a visit to my father he got out this old record player from the attic and put on a 78 rpm (I believe he got from his father); a Sovjet-labelled record from the Fyodorov Sisters and it was as like a call from another world.

There is something about these woman singing, especially with the whole experience of the old record being played in the middle of the room on the floor. Much later I found it on YouTube.

The Yugoslavian film Underground came out in 1995 which I saw in a small Amsterdam theatre. The impact however was enormous. 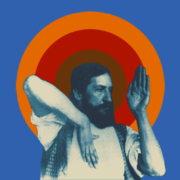