Dutch architects MVRDV have just won the competition for the Comic and Animation Museum CCAM in the Eastern Chinese metropolis of Hangzhou.

For their design the planners were inspired by modern comic strip aesthetics and created a self-explanatory ensemble of eight over-sized speech bubbles looking like a gigantic dinosaur’s nest at first glance. 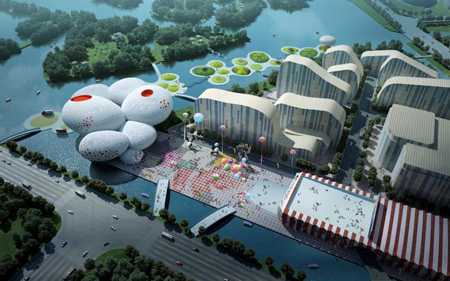 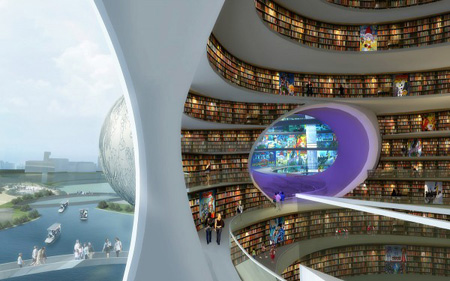 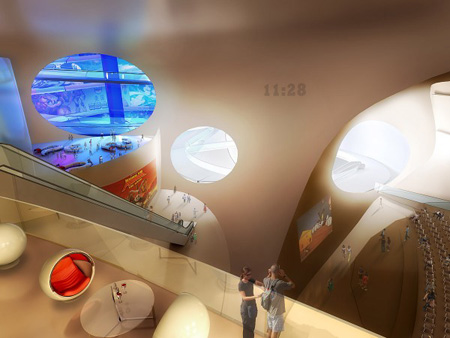 Part of the project is also a series of parks on islands, a public plaza and a 13.000m2 expo centre. Construction start is envisioned for 2012, the total budget is 92 million Euro. 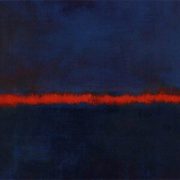