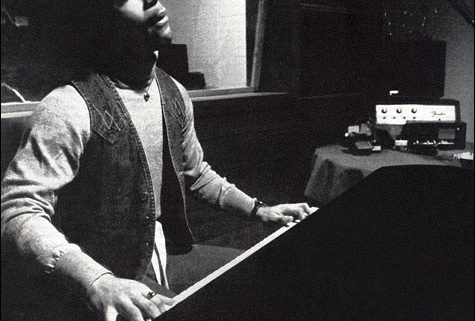 It was already over with my girlfriend when I went to see Prince live in concert in 1992 in Rotterdam. Not that she knew it already, I hadn’t told her yet. This coincided with the looming termination of my physics study at uni and leaving the student house I was living in.

It was my first “serious” girlfriend, but the truth is, it was already over when it began. What can I say, I was young and didn’t know a thing about the world. Before I went studying and before I got steady with this girl I was still living with my mother in The Hague, looking for a place into this world.
My first taste of freedom wasn’t what I expected it to be. I didn’t know exactly what to expect, but it sure wasn’t conventional.

Back at home, before I graduated from high school, the dominating discord was: pursue knowledge and wisdom or indulge in uninhibited beauty? (A conflict not entirely resolved to this day)
In my free time I was listening to music a lot. For all sorts of occasions and emotions I had my music of choice, but without getting into that I can tell that not many artists in the 80s made me feel so happy and good as Prince did. After all, the teenage years are tough as most people can testify, but already at the age of 12 I was jumping and dancing on my bed with 1999 on an infinite loop.

At the conservative school that I went to I managed to find some other music fanatics, although I can’t remember anyone as wild about it as me. When puberty really hit hard, there was always a song like Raspberry Beret or If I was your girlfriend. For the odd cute girl in my school that I fancied, I always imagined them as characters from a Prince song and not the other way around, as just a cute girl. I was simply too damn shy and insecure to talk to them.
When other girls in my class started to notice Prince existed after the single ‘Kiss’, in which they mimicked air kisses for no reason, I wished they were younger as they only fancied guys a couple of years older.

Sexuality was still an unknown territory to me when Prince came out with the naked Lovesexy album I thought I knew it all. I memorised the lyrics of all the songs. The combination of sexuality and religious sensitivities only made sense to me: sex must be a place in heaven.

That girl I went to see Prince with wasn’t heaven, that’s for sure. I’m sure he’s enjoying himself up there, as I know I am with his gift. 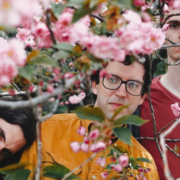 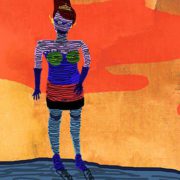 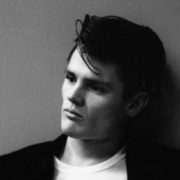